At least 84 people have died, including children, after a lorry struck a crowd marking Bastille Day celebrations in the southern French city of Nice. 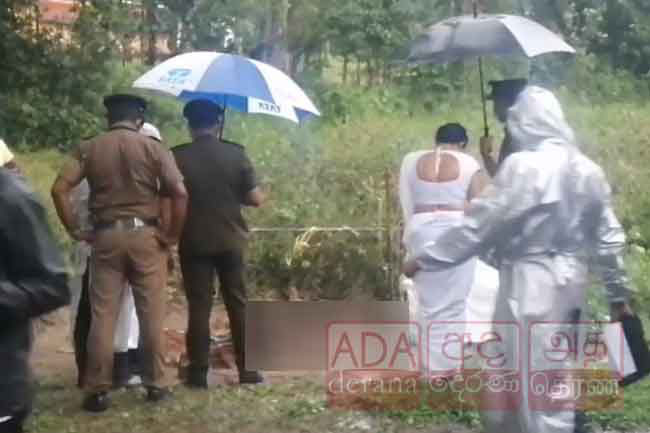 Police Media Spokesperson DIG Ajith Rohana said that the body of the Thero was found yesterday (04) at the cemetery in Navana, Kotadeniyawa.

Four suspects, including a woman and 03 men, have been arrested in connection with the abduction.

Investigations have revealed that the abduction had been carried out due to a personal dispute, said DIG Ajith Rohana.

The mother and father of a young monk who also stayed in the Arannya Senasanaya were also among the suspects arrested.

Sri Lankan Navy launched a successful naval operation to seize a large consignment of drugs. This special operation was carried