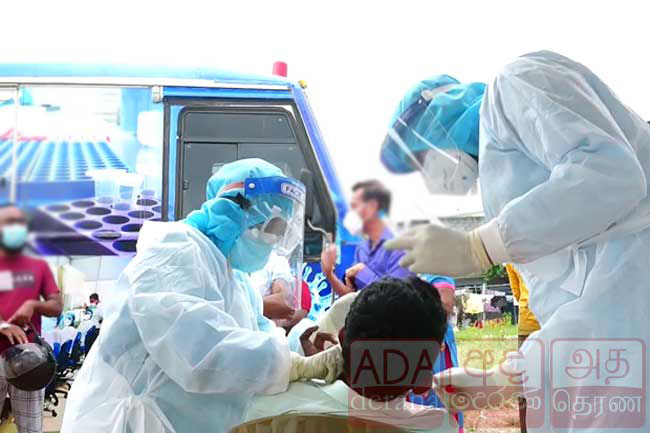 Police Spokesman DIG Ajith Rohana said that the infected persons were identified from nearly 10,000 rapid antigen tests conducted from December 18 until 6.00 am this morning (December 29).

A total of 1,359 rapid antigen tests had been carried out yesterday (28) and 07 of them have been identified to have contracted the virus, he said.

According to him, 315 close contacts of 61 identified patients have been subjected to quarantine and all infected persons have been admitted to treatment centers.

Rapid antigen testing will be carried out at 11 locations for persons leaving Colombo until January 5, 2021.