However, the CID has become suspicious after he has had visits from former ambassador to Russia - Udayanga Weeratunga, during these trips. The Interpol is still seeking to arrest Udayanga. 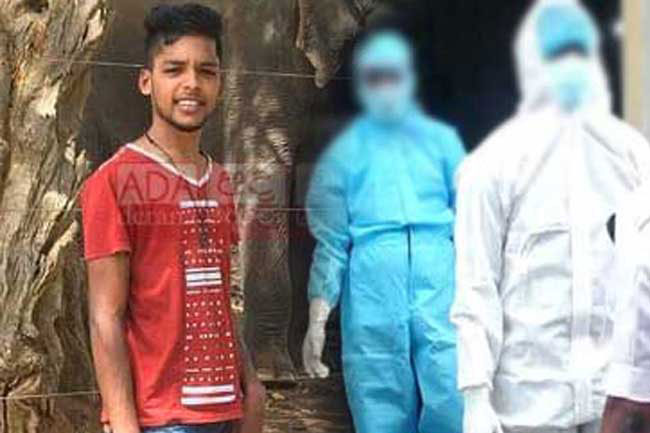 The COVID-19 infected youth who was reported to have run away while under quarantine has been found in a house in the Makola-North area.

He had been hiding in a house in the Makola North area with another woman. Her parents too have been living on the second floor of the same house.

Health sectors are currently carrying out the necessary tasks at the house and all its residents will be subjected to quarantine, Police Spokesperson DIG Ajith Rohana said.

A 22-year-old youth from Makola-North, Sapugaskanda had run away from his home after testing positive for COVID-19.

The Police had released details and a photograph of the runaway seeking public assistance to recapture him.

Subsequently, the Sapugaskanda Police Officer-in-Charge (OIC) had received information on his whereabouts leading to the apprehension of the youth at the said house.

Director-General of Health Services has confirmed two more Covid-19 related deaths in the country, says the Department of Government Information.