2021 Budget proposals to be implemented from today

2021 Budget proposals to be implemented from today 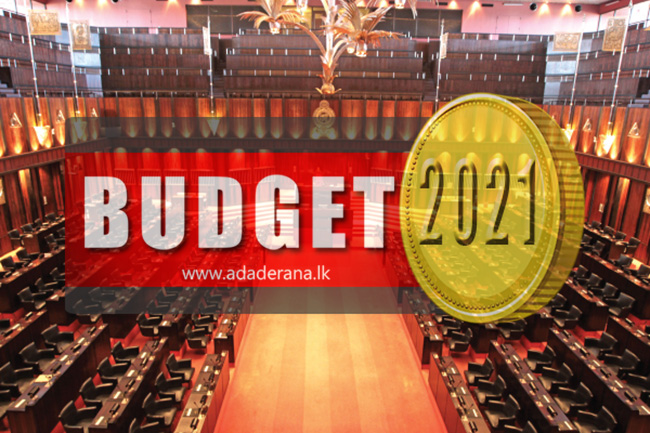 The Ministry of Finance says that the government has decided to implement several proposals presented through the 2021 Budget immediately after the budget is passed in Parliament.

Accordingly the following proposals are to implemented from today: 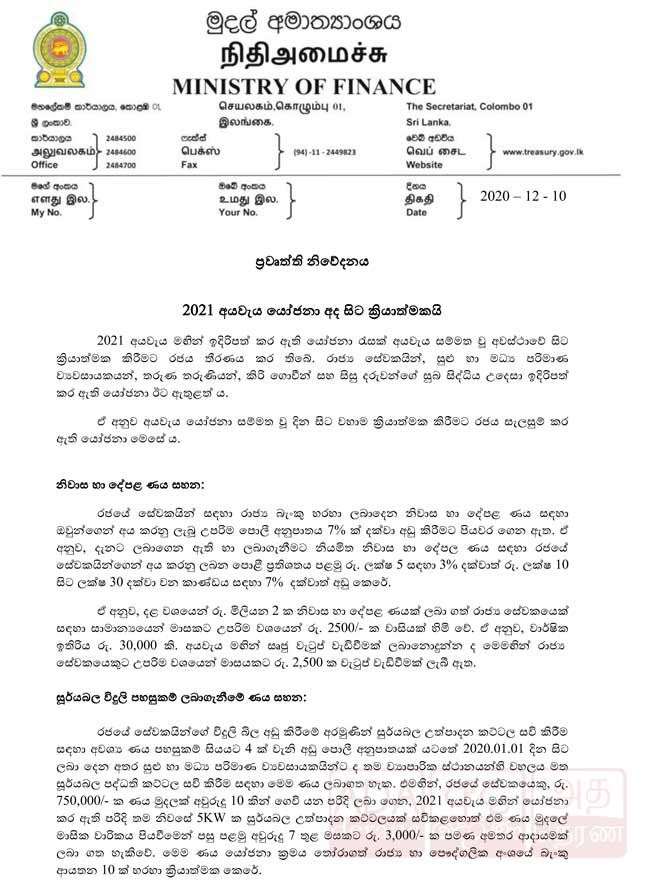 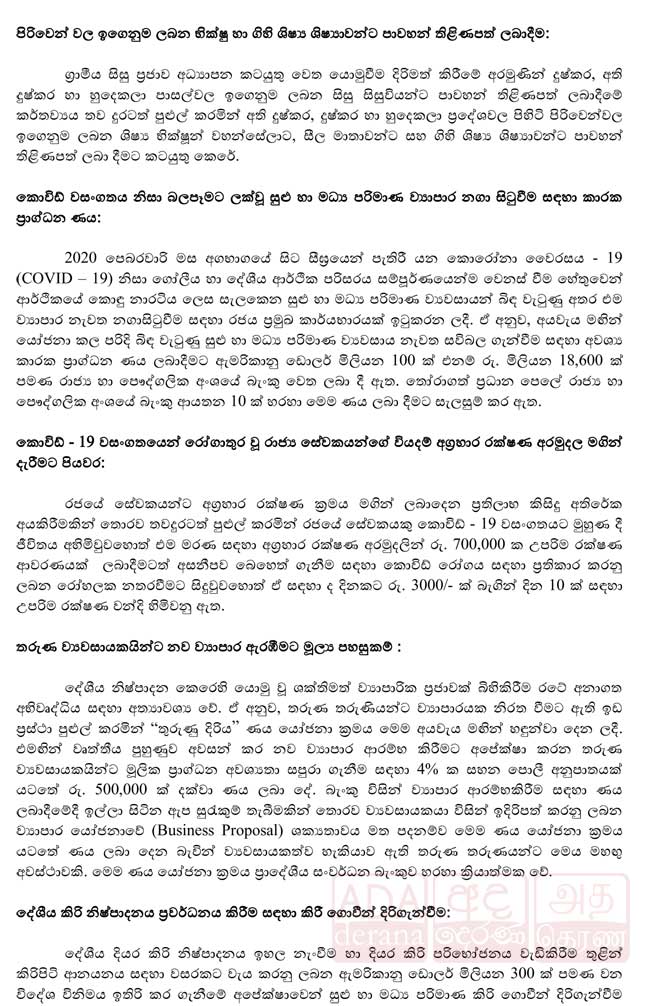 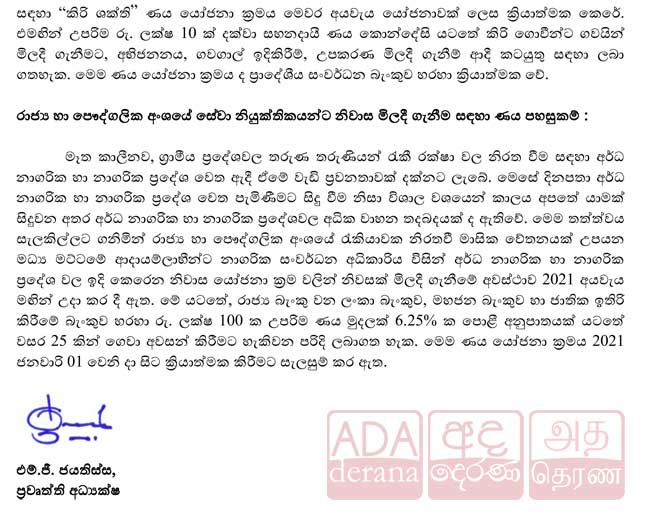 President Maithripala Sirisena who came to power last year with a good governance pledge, has fallen back on his promise once again after giving the gun trotting former Mayor of Hambantota Eraj Ravindra Fernando a top position in the Sri Lanka Freedom Party (SLFP).

In 2014, armed with a pistol, Fernando led a gang of thugs to attack and chase several UNP Parliamentarians including Eran Wickramaratne, Ajith Manapperuma, Ajith P. Perera, Nalin Priyantha Bandara and R. Yogarajan when they were on a fact finding mission to inspect the port and airport in Hambantota, during former President Mahinda Rajapaksa’s term. The UNP MPs had obtained approval from the relevant officials before visiting the two sites; however they couldn’t complete th