State Minister Dayasiri Jayasekara who was the first to be diagnosed with the virus infection is currently receiving treatment at a treatment center in Hikkaduwa. 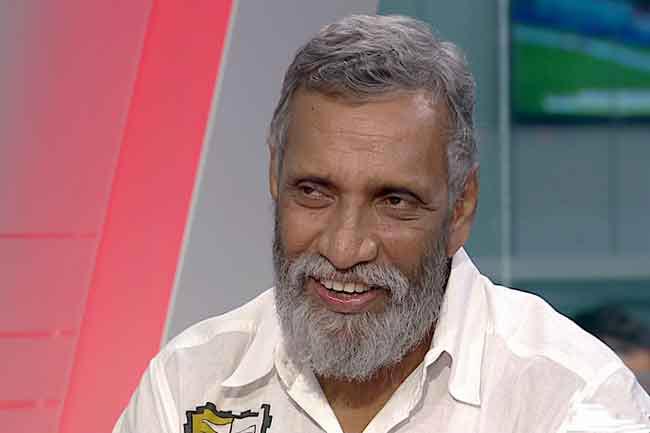 The other members appointed to the Delimitation Commission are Jayalath Ravi Dissanayake and P.H.G. Premasiri.

The current Delimitation Commission was constituted under articles 41B and 95 (1) of the Constitution of the Democratic Socialist Republic of Sri Lanka on 13 November 2015 and tasked with developing a proposal to redraw parliamentary, provincial and Local Government electoral boundaries.

Deshapriya, who was named the Public Servant of the Year by Ada Derana in 2016, is a much loved and popular figure among the people of the country.

Another patient who tested positive for the Coronavirus has died, marking the third death reported in Sri Lanka due