Commander of Sri Lanka Army, Lieutenant General Shavendra Silva says that the army is carrying out a humanitarian mission at present 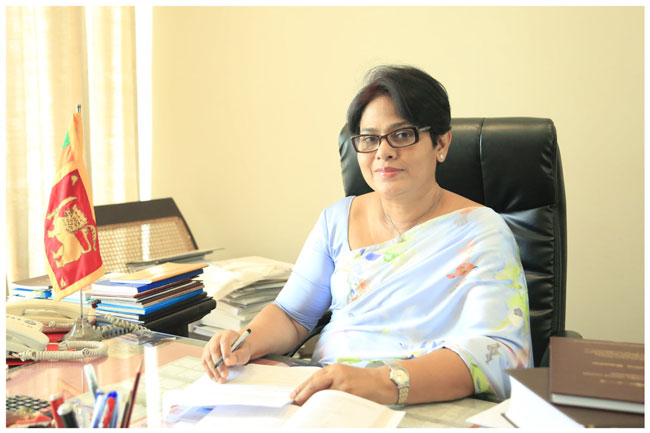 On the recommendation of the Secretary General of Parliament Mr. Dhammika Dasanayake, the Speaker of Parliament Mahinda Yapa Abeywardena has given his approval to the appointment.

Mrs. Rohanadheera has been appointed to fill the vacancy created by the former Deputy Secretary General and Chief of Staff of Parliament Mr. Neil Iddawala following his appointment as a Court of Appeal Judge.

Mrs. Rohanadheera has served as the Assistant Secretary General (Administrative Services) of Parliament since 2012. She joined the Parliamentary Service in 1999 as a Parliamentary Officer.

Another positive case of COVID-19 has been confirmed in Sri Lanka as of 11.30 on Monday, says the Ministry of Health.