Popular musician Jayantha Ratnayake, the son of veteran singer Victor Ratnayake, has passed away at the age of 51. 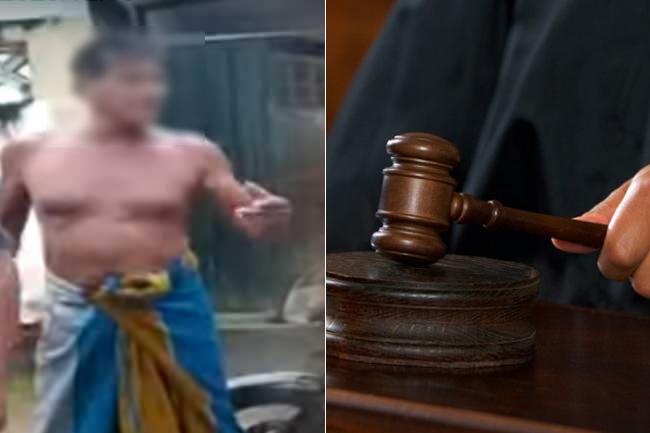 He was accordingly placed under remand custody until the 17th of December.

The man in question had spat on the face of two Public Health Inspectors (PHIs) on Wednesday (02) refusing to be hospitalized after testing positive for Covid-19.

Following the incident, PHIs temporarily withdrew from performing duties in Atulugama and the Medical Officer of Health (MOH) Office in Bandaragama called off the PCR tests that were scheduled to be carried out in the area yesterday.

They warned to resort to a trade union action if they continue to face such incidents in the future.