Probe into death of Bogambara Prison inmate during escape attempt

Probe into death of Bogambara Prison inmate during escape attempt 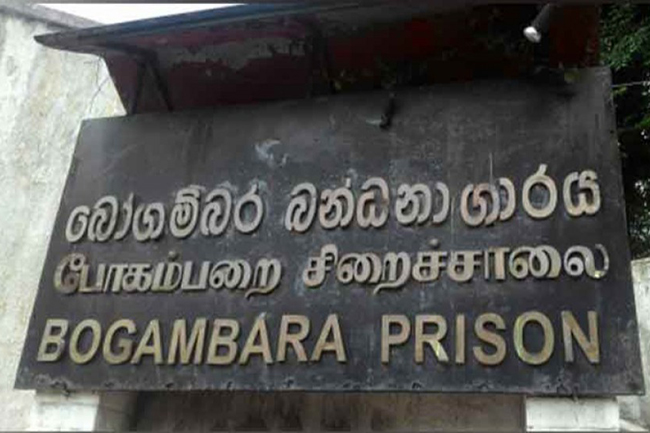 An investigation has been launched into the death of an inmate who attempted to escape from the Old Bogambara Prison in Kandy.

Commissioner-General of Prisons Thushara Upuldeniya said the investigation is led by the Assistant Superintendent of Kegalle Prison.

Earlier today, it was reported that five inmates who were under quarantine at the Old Bogambara Prison had attempted to break out on Tuesday night (17).

One of them was killed when the prison officers opened fire at the fleeing inmates, however, three others were taken into custody.

The remaining inmate had managed to escape and a search operation was subsequently launched to locate him.

According to reports, the inmates in question had been convicted of drug offences.