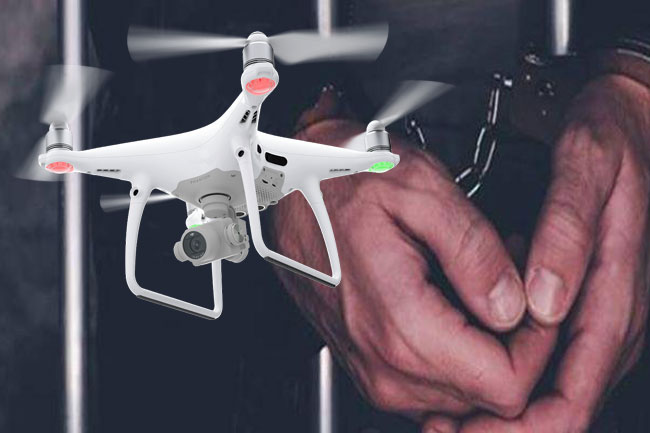 Fifteen persons have been taken into police custody after drone cameras detected them violating isolation restrictions.

The arrests have been made in the Modara area in Colombo, according to Police Media Division.

Earlier today (12), Sri Lanka Police announced that drone cameras will be utilized to monitor the movement of people in isolated areas until the isolation period ends.

This measure is taken to ensure that persons in isolated areas in the country are following quarantine regulations, Police Media Spokesperson DIG Ajith Rohana said.

Tight security is expected as the Scotsman at the centre of an assault case against former Minister Mervyn Silva’s son Malaka Silva, arrives at the Colombo Magistrate’s Court