Cabinet of Ministers have granted approval for a proposal to introduce a new methodology to allocate lands to war heroes.

Sri Lanka to use drones to monitor movements in isolated areas

Sri Lanka to use drones to monitor movements in isolated areas 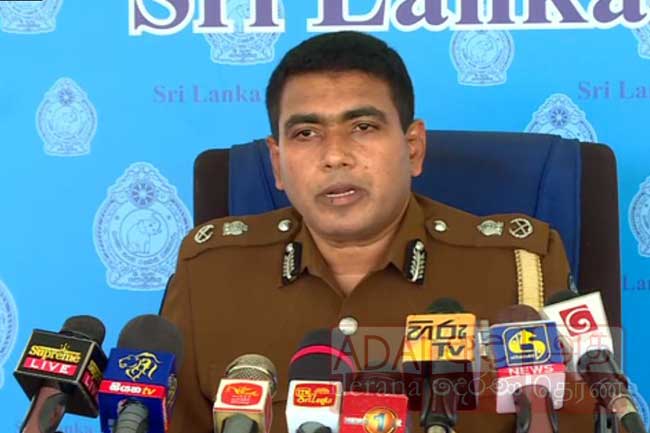 Sri Lanka Police says that the movements of people will be monitored in isolated areas in the country using drone cameras.

Police Spokesman DIG Ajith Rohana stated that stern action will be taken against those violating restrictions in the isolated areas.

He said that starting this evening drone technology will be utilized to contently monitor the movements of people in the isolated areas and to ensure they are following quarantine regulations, until the isolation period ends.

He said that action will be taken according to the data provided by the drone cameras and that several operations teams have been prepared for this purpose.

As soon as the data is received, teams will be dispatched to arrest such identified individuals, the spokesman said.

DIG Ajith Rohana said that people in isolated areas must remain within their homes and that they cannot travel anywhere. He said that as per quarantine laws all gatherings and sports activities should be avoided, even within premises.

The Police Spokesman said that the reason for implementing such an operation is due to the fact that certain groups have violated quarantine laws in certain isolated areas.