BL Predicts: Hrithik Roshans Super 30 to open with double-digit numbers on its first day at the box office

BL Predicts: Hrithik Roshan's Super 30 to open with double-digit numbers on its first day at the box office 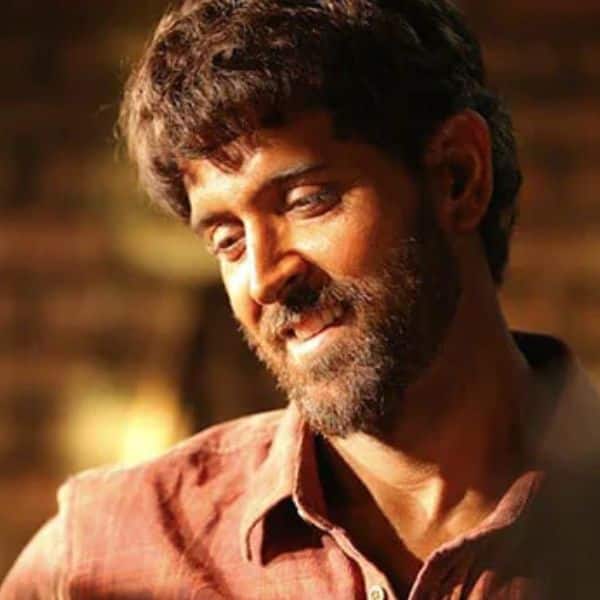 June has turned out to be a phenomenal month for Bollywood at the box office as films like Kabir Singh, Article 15, Bharat emerged as blockbusters. We are hoping July to repeat the history and to start with, we have the first big Bollywood release of the month in the form of Hrithik Roshan's Super 30, which is scheduled to hit the screens this Friday. Talking about the film, which is based on the life of mathematician Anand Kumar, it features HR in a de-glam look.

When the film was announced, most people were doubtful if Hrithik would be able to pull-off the character. But soon after the trailer dropped, audience gave a thumbs up to him though there was a certain section, who didn't look convinced with his look and accent. Though we can't deny the fact, he enjoys a huge and loyal fanbase across the country and since he is making a come-back after more than one-and-a-half years, we are expecting all his admirers to flock in great numbers to the cinema halls.

Talking about its box office prediction, with the decent buzz around the film, we are hoping Super 30 to rake in around Rs 10 to 12 crore on its first day at the box office. Since the biographical drama is expected to have very strong content, if it strikes the right chord with the audience we can witness a substantial growth over the weekend. Though the Final ICC Cricket World Cup match will hamper the collections on Sunday. Since we are watching HR after a long-time, we hope he will please the audience with his performance and will hit the ball out of the park.

Directed by Vikas Bahl, the film also stars Mrunal Thakur, Pankaj Tripathi, Virendra Saxena and Aditya Srivastava. It is produced under the banners of Phantom Films, Nadiadwala Grandson Entertainment, Reliance Entertainment and HRX Films and the music of the album is given by National Award winning duo Ajay Atul.

So, have you booked your ticket to the film? Tweet to us @bollywood_life.